What Do Different Religions Say About Cremation?

Choosing Cremation Means There is No Either-Or Scenario

Why Should You Choose Direct Cremation?

Have you ever considered how cremation as a body disposition option is regarded by world religions? If you happen to be religious, the thought may have crossed your mind. Over the decades, many religions that had been opposed to cremation have reversed their opinions. So this means that most religious faiths approve of funerals and cremations. If you want to plan a cremation service with an Apache Junction, AZ funeral home, it’s a good idea to know whether cremation is permissible based on what your religion teaches.

Here’s a look at how some religions regard cremation as a body disposition option. You’ll see that most of them have no qualms with cremation.

While Christianity used to be opposed to cremation, most of Christendom is now in favor of cremations and funerals. It’s left up to adherents to make whatever decision is best for them. The objections of yesteryear used to be based on the idea that the body had to be intact if it were to be resurrected someday. But Christendom now teaches that the body can be resurrected whether the body disposition was a cremation or a funeral.

For a long time, Judaism taught that the only acceptable body disposition was a burial. However, Reform Judaism is now accepting of both funerals and cremations. This is not to say that Judaism has largely embraced cremation, but it is possible for a believer to be cremated. While Reform Judaism accepts cremation, however, Orthodox Judaism prohibits the body disposition. So whether or not cremation is an option for you will depend on your Judaic belief system. 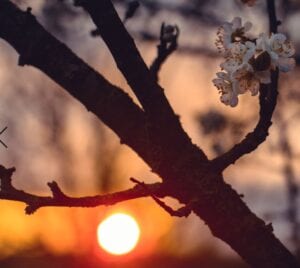 Buddhism is okay with either cremations or funerals. Buddha, himself, was cremated at death. But Buddhists are not required to be cremated. It’s left up to the practitioners of the belief system to decide for themselves which body disposition they will choose.

Islam prohibits cremation. It requires adherents to be buried and to follow certain procedures. According to Islam, cremation is an indignity to the human body. Those who follow Islam are not only prohibited from being cremated, but also from even witnessing a cremation. Islam requires that a dead body be treated with the same dignity as a live body – and cremation is deemed to be inappropriate.

The aforementioned is an example of how different religions regard cremation. If you have any questions about cremation services in Apache Junction, AZ, we’re here to answer them. If you practice a religion that wasn’t mentioned above, let us know. We can let you know what your religion says about cremation or point you in the right direction. We have a track record of helping people to plan final services for their deceased loved ones. It’s our goal to help you with the big and small decisions so that you can arrange a final send-off that duly honors your loved one. So for the help you need to arrange a body disposition or to preplan one for yourself, get in touch to speak with one of our licensed professionals. You can reach us by phone or visit us to speak to someone in person.

Funerals Play a Key Role in Our History, so here are Some Unique Facts to Consider 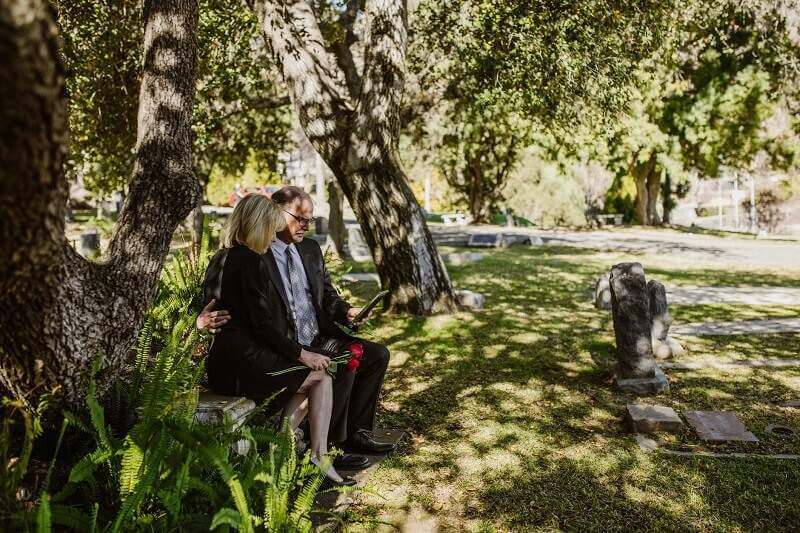 Choosing the Right Location for the Funeral is Key, so Here are Some Excellent Options 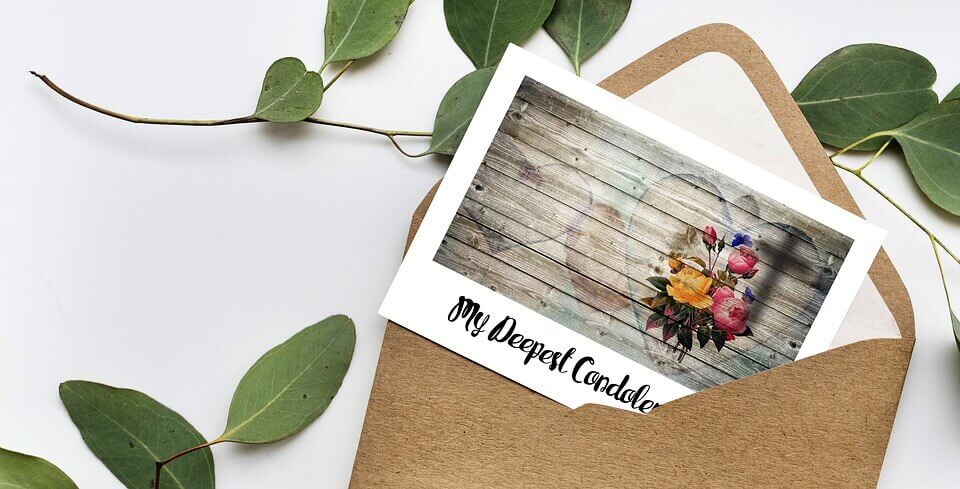