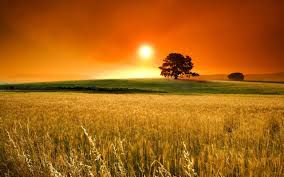 Jerry Snow was born in Sheridan Indiana, and passed away in Gilbert Arizona. Jerry was a General Contractor and Concrete Specialist. Jerry enjoyed watching TV, and listening to classic country music. He dearly loved his family and encouraged all of them to be like him and be saved, as He was very religious and once was an ordained Pastor. Jerry enjoyed raising tomatoes, BBQ grilling, family gatherings, and lots of sports, especially Football, Basketball, and Tennis. He was very competitive and loved to play cards, and was a master at the games of Chess, Pool, Horseshoes, Ping Pong and Poker.

A few other favorite past times included, reading his Bible. Cooking, messing with his tools, refurbishing furniture and tinkering with cars and anything else that needed to be fixed. Jerry was nick named “Mr. Fix It” by all his loving family members.