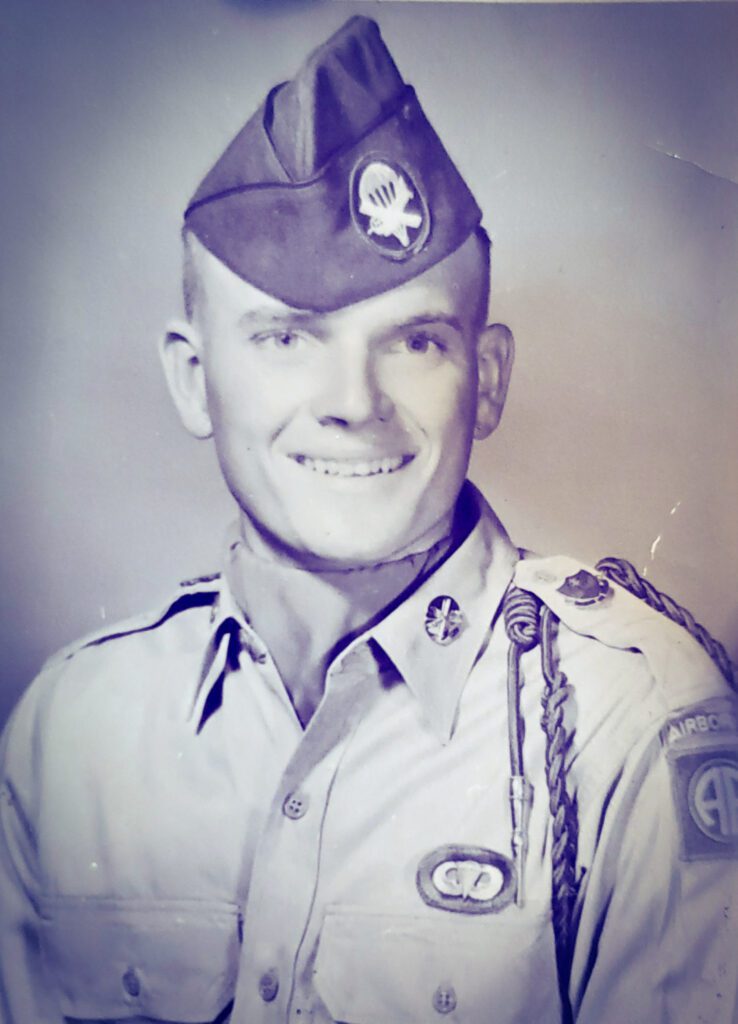 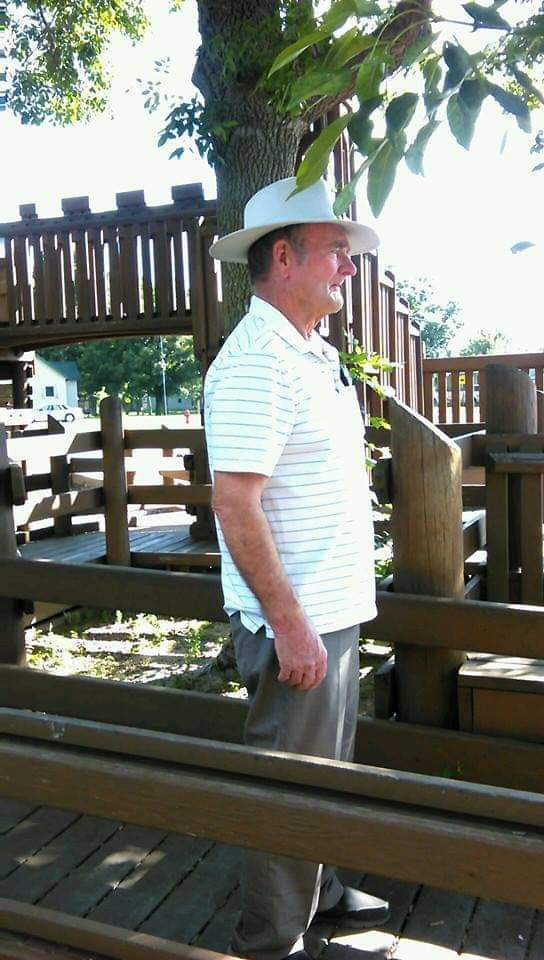 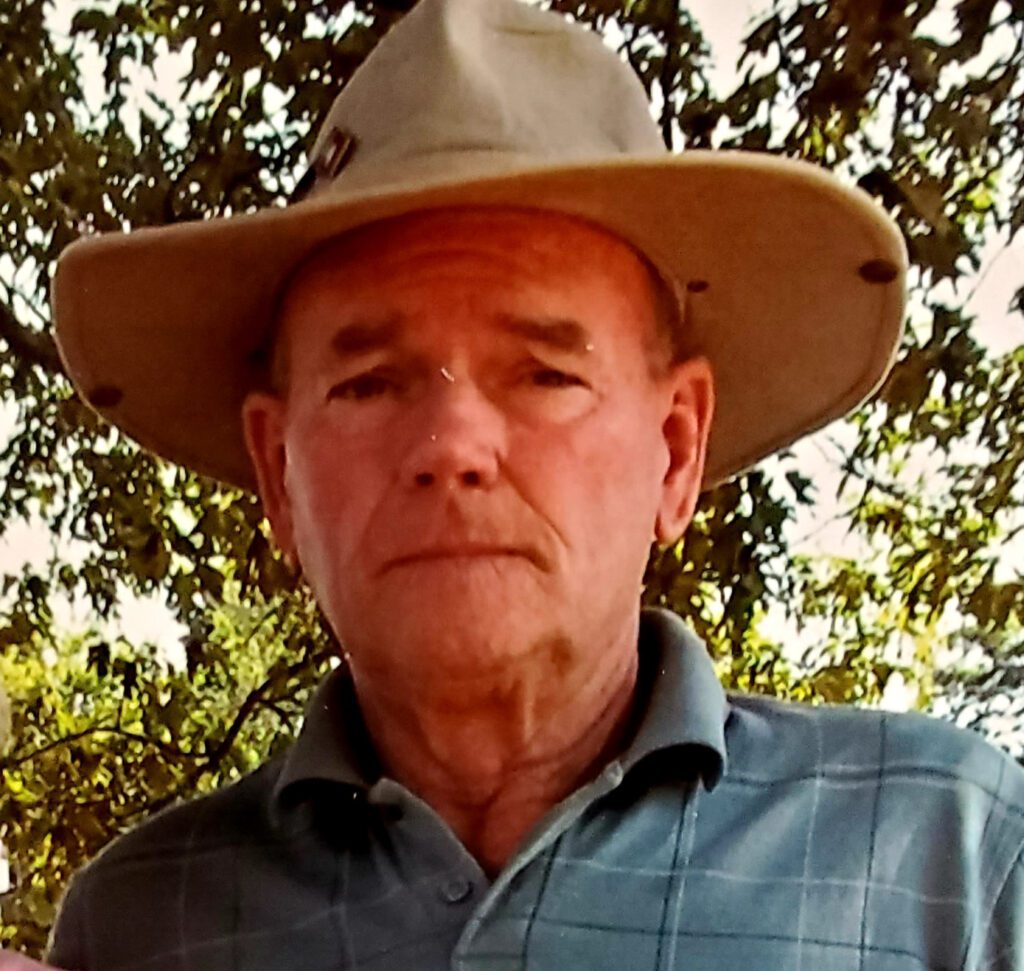 Jerry Wayne Hanna (lovingly known as Papa), aged 79, passed away peacefully the morning of July 20, 2021, surrounded by loved ones.  Jerry was born May 20, 1942, in Iowa City, IA to Ralph O. Hanna and Roberta Hanna (Clark). Jerry grew up alongside six siblings: Irvin Hanna, Larry Hanna, Marie Prescott, Merle (Butch) Hanna, Debbie Alvine, and Robin Wilde. Jerry spent his childhood growing up in Iowa. At age seventeen Jerry moved to Arizona and went to work on the Glen Canyon dam. At age nineteen Jerry joined the United States Army in 1961. During his three years in the Army, he served in the 82nd Airborne Division and served as a special courier in Germany until he was discharged in 1964. Upon discharge, he returned to Arizona to be with his family. Then—one night in Scottsdale, AZ, Jerry and his friend saw two beautiful ladies cruising and honked their horn at them. On the 4th of July in 1965, Jerry had his first date with the love of his life, Carol A. Hanna (Phillips). They were married November 14, 1965 in Carson City, Nevada. Jerry followed a career working on dams which included Orville Dam and Don Pedro dam in California.  Jerry also worked in Washington state on the Lower Granite Dam. Jerry returned to Arizona and changed careers  to become a heavy-duty diesel mechanic. During their fifty-five years of marriage Jerry and Carol had four children. While raising his children, he enjoyed  the outdoors which included camping and fishing.  He was also passionate about his family, dancing, gardening, and making homemade ice cream and bread. Jerry officially retired in 2012 and spent time with his many grandchildren, traveling and enjoying life, while also watching his great-grandchildren grow up. Jerry is survived by his wife, Carol, and their four children: Denise Halverson (Mike), Alicia Hanna, (Tony) Brenda Hanna, and Mark Hanna (Elizabeth) as well as 8 grandchildren (Joshua, Rebecca, Jessica, Naomi, Ashley, Luke, Jacob and Cheyenne), 20 great-grandchildren, and his two sisters, Marie and Robin. Jerry would be the first to say that he lived a fulfilling, joyous life and overcame numerous obstacles when his father died at a young age as his mother struggled to make ends meet. He always had tremendous respect for his mother, Roberta, and all the challenges that she faced raising seven children on her own. Jerry learned many life lessons through his faith in the Lord, and his spirituality was one of the most important aspects in his life. Jerry passed away a strong Christian and entrusted his life to Jesus Christ. He will be greatly missed, but family and friends are comforted knowing that he has now been reunited with his mother, father, and siblings.

Service at Veterans Cemetery will be in the fall. Date to be determined. 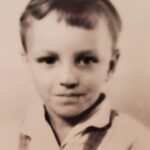 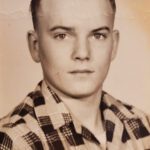 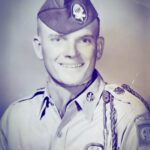 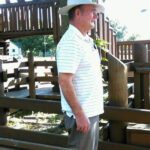 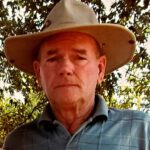