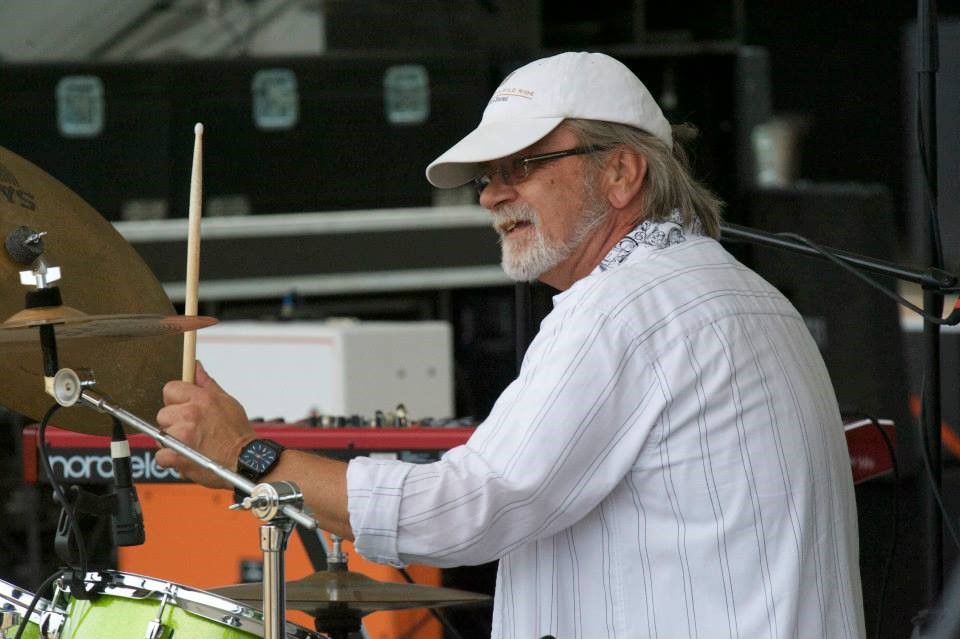 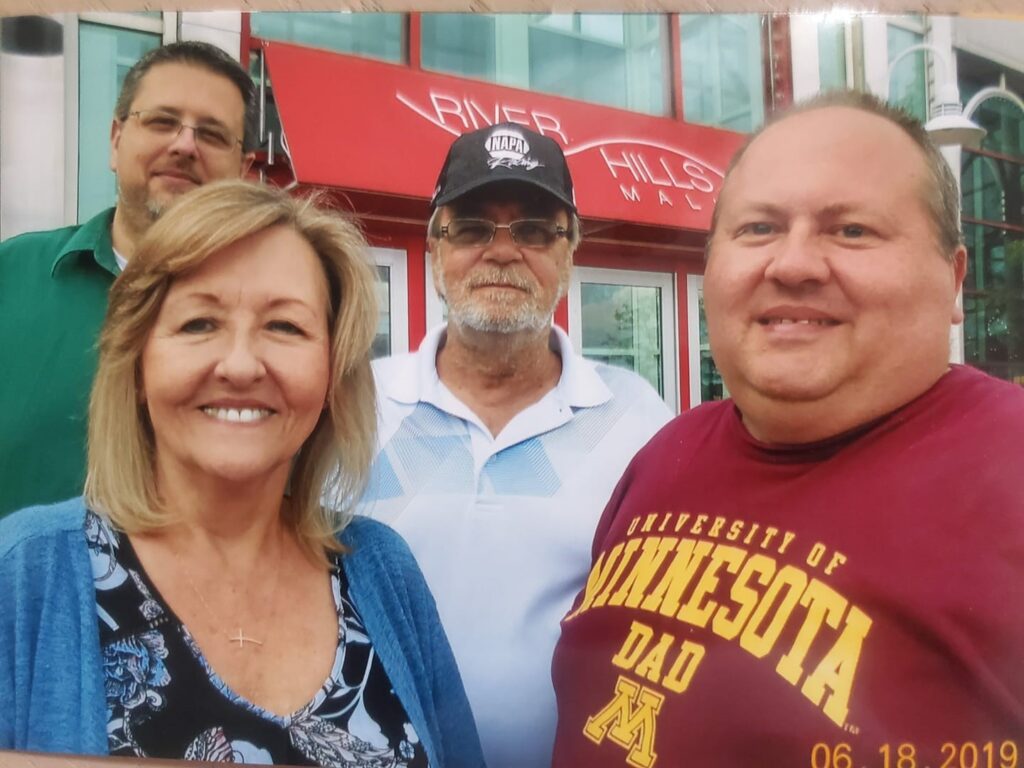 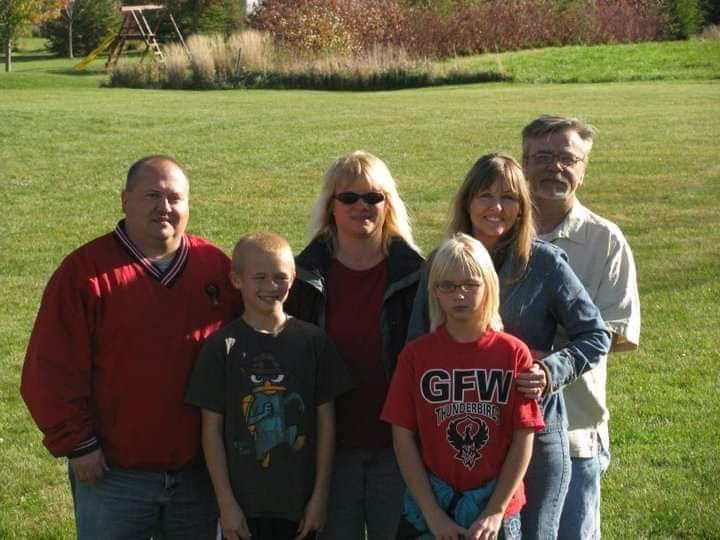 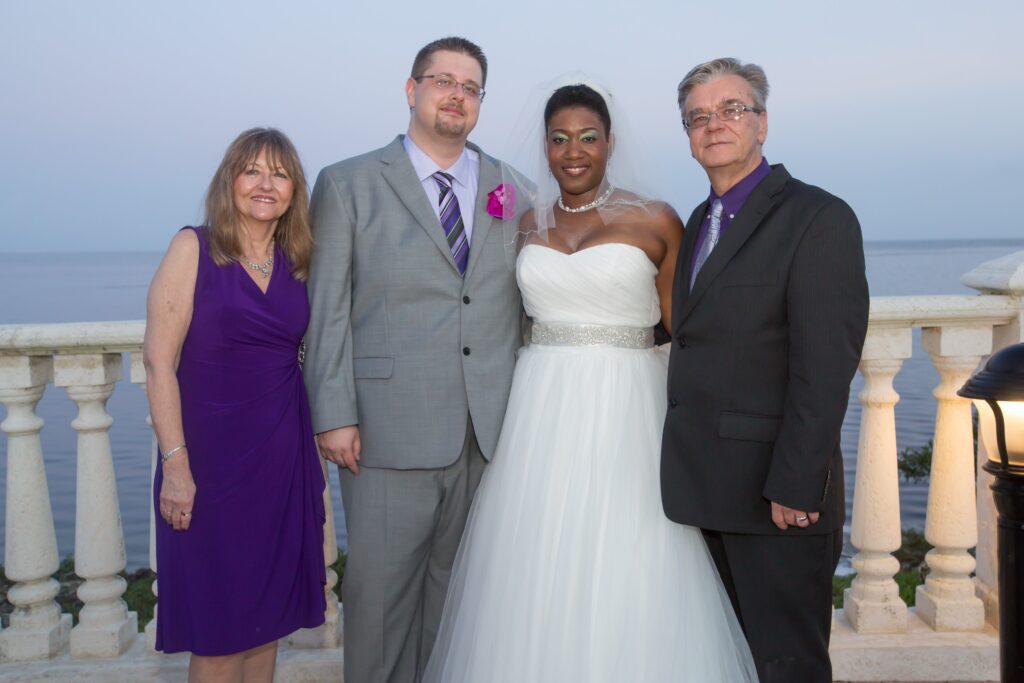 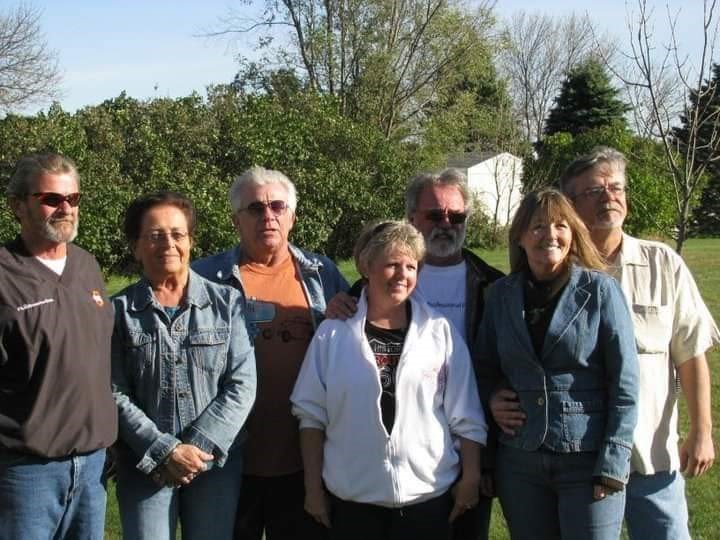 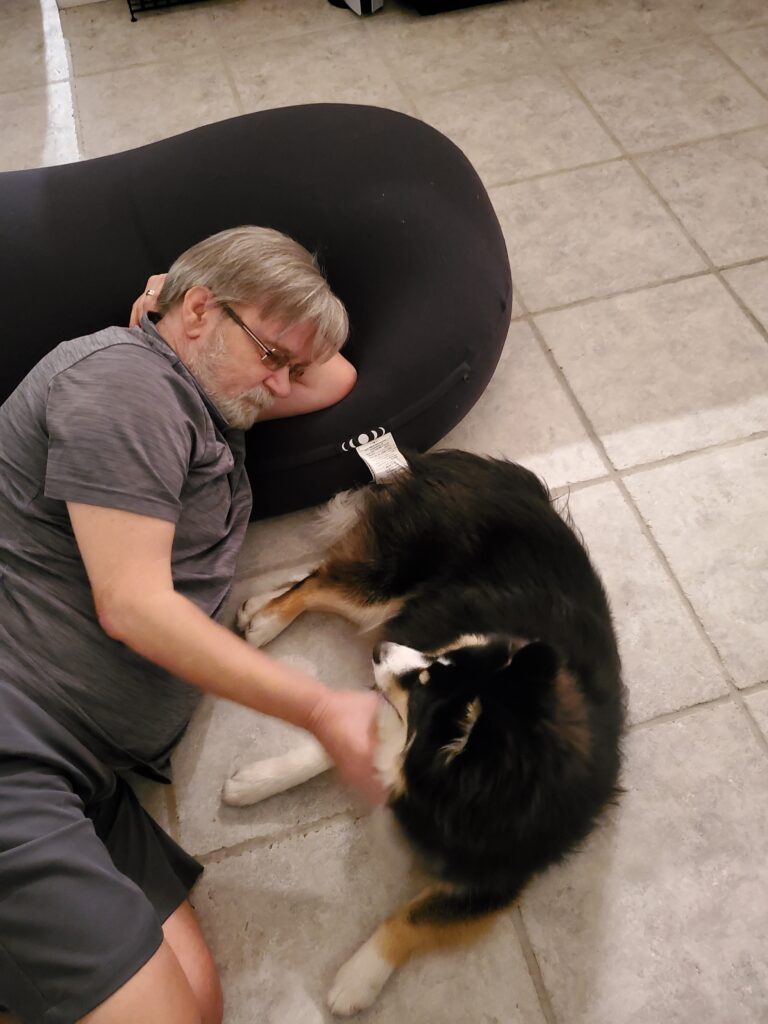 Larry N. Erickson passed away peacefully on Wednesday, December 7, 2022 at Banner University Medical Center, Phoenix, Arizona, at the age of 67 following a long struggle with pneumonia complicated by a heart condition.

Born on August 29, 1955 in Roseau, Minnesota, to Leonard and Doris (Compain) Erickson, he grew up in Lamberton, Minnesota, graduated from Lamberton High School, and attended Ridgewater College in Hutchinson, Minnesota. He married Sharon Seifert Roiger on December 22, 1978.

Larry worked in sales and marketing over the years, beginning with his parents’ Gambles Store in Lamberton, and later banking and various retail positions.

His passion, however, was music, and he played in many bands in the five state area and across southern Minnesota as a drummer most of his life. Some of the bands included The Twilight Demons, The Cyclones, Pat Starr and the Starlighters, The Al Brown Country Show, The Northern Lights, Silver Creek, Neon Moon, The Leon Olson Show, The Valley Boys, Small Change, and Power House. In Miami, Florida, he played with The Fit and The Cat Daddies, and later, back in Minnesota, Jenae Perry and Wild Ride. Larry was also part of the production Christmas Time’s a Comin’ for several years in Waseca.

In between bands, Larry pursued a variety of other endeavors, including a DJ business, Kickin’ Country Productions, which he operated with his two sons. In the 1990’s he taught dance with his wife at many locations in southern Minnesota, including the Dance Conservatory of Southern Minnesota and the Kato Entertainment Center. In 1999 and 2000 he called play-by-play for Mankato Local Access TV for the then Mankato Mashers of the Northwoods Baseball League.

Larry was also a spiritual man who played drums in the Praise Band at Hosanna Lutheran Church in Mankato, and sang with the Praise Team at Covenant Ministries International in Miami, Florida. At the time of his passing, he was teaching himself to play pedal steel guitar with the hope of playing that for God as well.

In his retirement, Larry loved spending time at home in Mesa, Arizona, practicing steel guitar as a duo with his wife on keyboard. Besides his passion for music, Larry loved pro and college sports, fantasy football, old westerns, and he even applied his creativity to inventing games involving topics such as Native American History and the Wild West. He loved the era of the 1800’s and was a bit of a history buff.

Whatever he did, Larry always embraced and sought out challenges, whether it was in his choices of employment or in his personal preferences for living a full and rewarding life. Those of us who knew and loved him are so very proud of his many and varied accomplishments.

A Celebration of Life will be held Saturday, June 24th, 2023, noon to 7pm at Crosslake, Minnesota, in the shelter by the river. All who knew him and would like to attend are welcome. 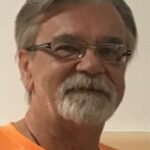 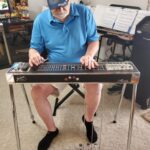 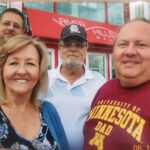 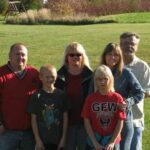 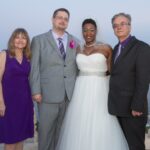 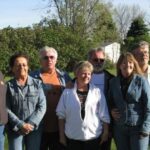 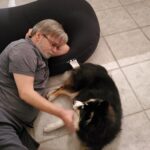 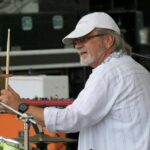