Linda Ann Knox passed away in her home in Queen Creek, Arizona. She had survived lung cancer surgery in 2013. She declared cancer free in June of 2018. December of 2018 she was diagnosed with colon cancer. The colon cancer had metastasized to her liver. She underwent chemo treatments at Mayo clinic but only survived six months into those treatments.

Linda is survived by her husband of forty-five years William M. Knox Jr., and a step-daughter Misty and grandson Jason. She also has two sisters, sister in law, and two brother who reside in western Pennsylvania. In Texas she leaves her husband’s large clans of Knox’s, Myers’s, and James’s.

The day she passed she was asked by a hospices social worker what was her legacy. Lovingly she pointed to me. I spoke up and told the social worker that the woman lying there had a much greater legacy. In the family she had chef and baker credentials for all the Polish food and bake goods she made on special occasions. Linda worked as part of the Mission Control team for all shuttle test flights and the first twenty-two STS flights.  She was a seamstress, knitter, civic volunteer, lover of the arts, and many other things. Most of all she was my friend and lover.

As she laid in my arms while passing, I knew I was losing my rock of forty-five years, but her spirit will continue to bring me strength and guide me.

You can’t be replaced. As you ride the winds passing over Texas Canyon remember I’ll come to join you on the ride. Once again, we’ll rest together in peace at Sam Houston Veterans’ Cemetery in San Antonio. 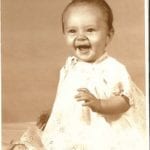 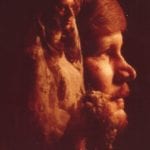 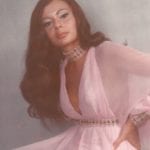 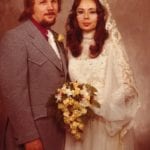 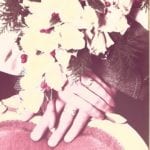