6 Interesting Facts About Cemeteries and Their History

The Urn is Essential, and Here are Some Great Ideas to Personalize It

If You Need to Ship the Cremated Remains, We Have Some Helpful Considerations Here 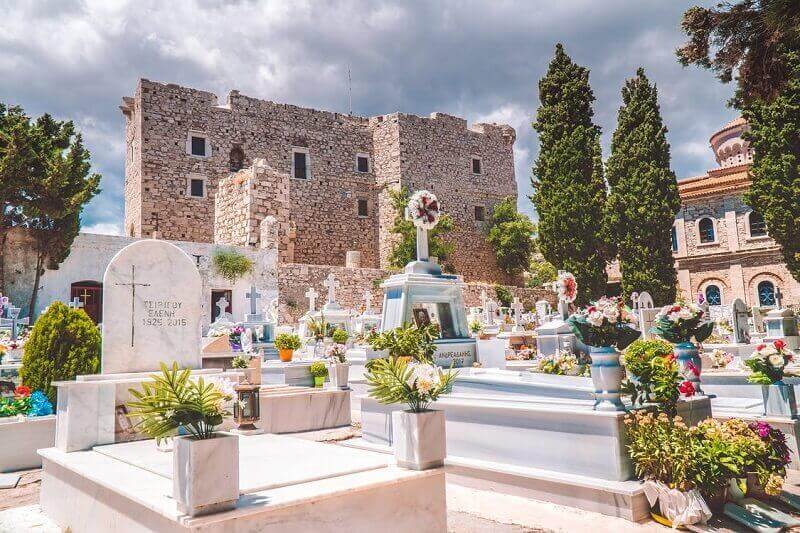 Whether it is funeral or cremation services in Apache Junction, AZ, being utilized, the cemetery can be a big part of the process. They are spaces that have been utilized as a way to house loved ones after they have passed on, and they play a role in our culture’s history, so we have gathered six of the most interesting facts about them in this article.

Obelisks Were an Alternative to Monuments

Around the 1840s, American graveyards started having obelisks start showing up in them. This was because there was a revitalized interest in Egyptian culture, and the obelisks were thought to be a patriotic symbol. In addition to this, they were also more affordable than the personalized monuments and could be placed in smaller spaces.

The Symbolism of Graves Have Meaning

It is not uncommon to find carvings on the headstones, with different motifs and images used as symbolism. For example, an hourglass could indicate an individual’s lifespan, or praying hands could be related to the person’s faith. Animals were also a common item to find on headstones, and some would have detailed images of family pets added to the material.

Cemeteries Can have Specific Rules

Cemeteries are similar to a traditional park, and some of them have their own set of rules for visitors to follow, including:

Graves Pointed East Due to Beliefs

In early America, the settlers believed that if they were resurrected, they would need to be facing eastward if they passed away. This led to many graves being pointed in an eastward direction so they could meet the sun of a new day If they were reborn. As cemeteries started moving into more rural locations, this changed due to more hilly spaces and needing to accommodate winding roads.

There are Many Uses for Graveyards

When you consider a graveyard, you might think it’s only for burying the deceased, but this is not true. Some properties are used for educational purposes and have museums placed on them to help inform the public about the area. Some are used for public events like live music or showing movies.

The Epitaphs on the Headstones Have Changed

The last interesting fact is that when headstones started being used, the messages placed on them were about how the individual had passed away or were seen as warnings about life and death. As a deeper understanding of death grew and changed, these messages also were altered and became inscriptions about grief and hope.

We Offer Affordable and Streamlined Services

As you can see, cemeteries play an interesting and pivotal part in our society and having some extra information about them can be helpful. Planning an event doesn’t have to be a stressful experience, and if you are looking for exceptional cremation services in Apache Junction, AZ. We are a locally owned company focusing on affordability and transparency in our services, so contact us today.

Ideas and Considerations for Choosing the Right Cemetery

Creating a Unique Memorial is Easier with these Helpful Suggestions 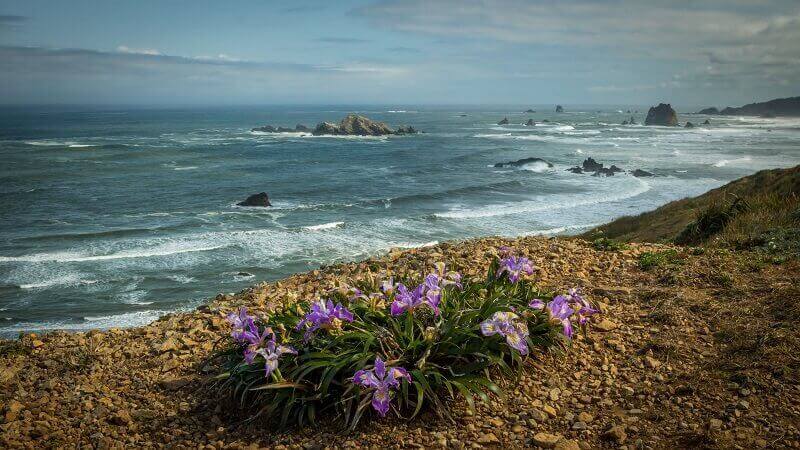 Burial At Sea is a Unique and Historical Option, and here’s More on Them