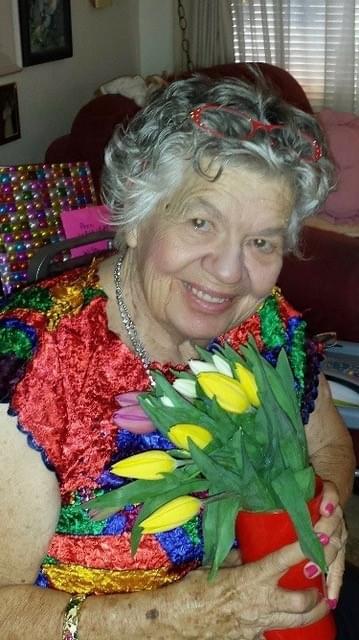 Janet Fleischer Weinzetl Macumber, age 94, passed away on November 20, 2017 in her home in Mesa, AZ, where she had lived for over 30 years.

She enjoyed several years attending Oakwood Creative Care. She was their goodwill ambassador, always meeting the new members & making them feel welcome.   Her picture will remain on Oakwood’s transport van & their website for all to see and remember her.

Memorial contributions can be made to: